Goal: The aim of this research is to show that a playful approach combined with music is able to predict the risk of having dyslexia. 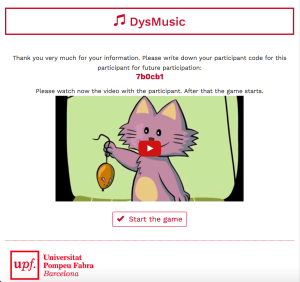 Early detection will prevent children from suffering in school until they are detected due to bad grades. Our envisioned web application will contribute to 10% of the population by giving them a chance to succeed in life and find their skills to impress the world.

The game might provide the child and the parent with a diagnosis of risk for dyslexia, give the child time to practice skills, gain confidence and has the chance to prevent the child from failing school.

We will announce the start of the study here.
The study is conducted in different languages.
If you want to participate please sign up for the project.

Dytective is a web-based game that uses 17 stages with 212 exercises to detect dyslexia. The exercises exist in English and Spanish. The game can be played after a child gained readers skills. For Spanish, Dytective has an accuracy of 83% in detecting a person with dyslexia. Further information and to participated are provided in german – click here.

For everyone who is interested in the topic. Have dyslexia themself, knows somebody, is a parents, a child …. For people who do research on the topic. For exchanging information, asking question and be helpful to each another.

Dyseggxia (Piruletras in its Spanish, English and German version) is a mobile game that helps children with dyslexia overcome 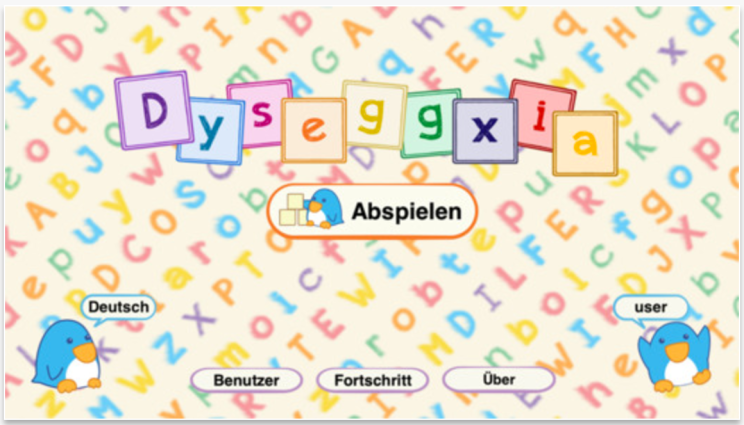